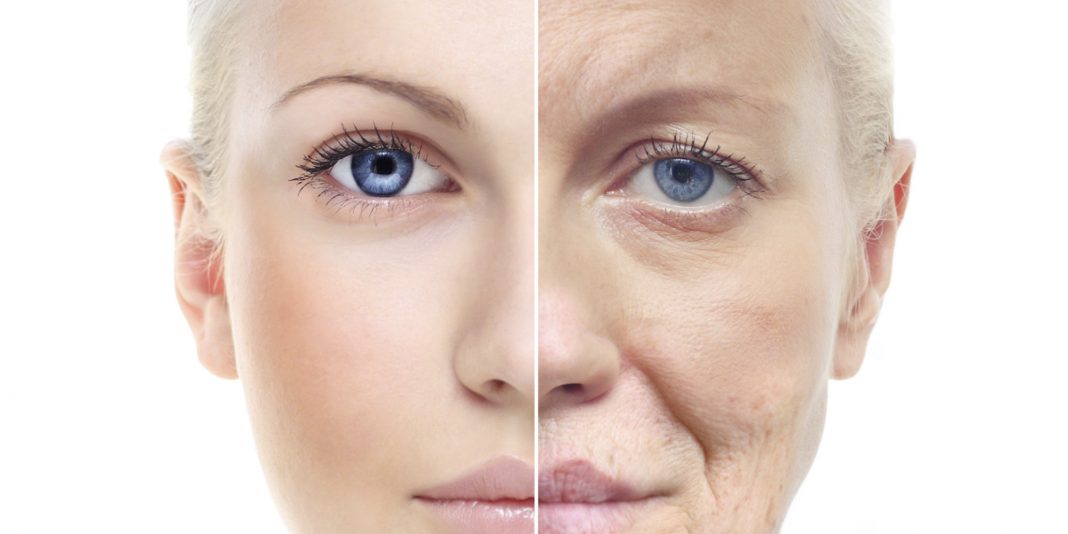 Anti-Ageing treatments, With so much buzz about plastic surgery – both invasive and noninvasive treatments it is hard to know if any of them are actually smart options.

What works? What does not? , You will get the info here. What makes sense for someone my age and what should be avoided? Here, we explain popular anti-ageing treatments in Delhi.

A visit to the plastic surgeon is not the only way to improve your looks or turn back the years. The “lunch-time facelift” promises a younger, better-looking you with no surgery, no general anaesthetic and no downtime.

Although lunch-time and facelift may be a bit of a stretch, these days it’s increasingly possible to take a few years off your face in a day clinic without the expense, pain and temporary disappearance from public life associated with surgery.

Best Treatments in Delhi for Anti-Ageing:

The injection of filler materials under the skin can fill in deep folds, such as nasolabial folds (also known as smile lines or laugh lines), create fuller lips and pad out hollow cheeks and eyes.

Rather than just smoothing or tightening skin, they can change the facial profile to a more youthful one.

Although collagen used to be the standard filler, hyaluronic acid, with brand names like Restylane and Juvederm, is now more popular.

Hyaluronic acid lasts somewhere between six months to a year, Although treating areas of the face that move less will last longer than those that move more, such as the lips – and you tend to get better results with each treatment.

There is evidence that hyaluronic acid injections can also have a more permanent anti-ageing effect by stimulating collagen growth.

Synthetic fillers, such as Radiesse, are long-lasting (12 to 18 months). The main risk associated with these lumps forming under the skin that has to be surgically removed, or changes to the skin structure that occur with age, leaving odd shapes where the filler is.

Finally, there are fat transfers, where your own body fat is extracted, processed and injected into your face.

This can be expensive, and while it sometimes lasts five to 10 years, the fat may not survive long at all and may be absorbed back into the body.

How much these procedures cost is difficult to say, because treatments are usually priced by the type and volume of filler used, and that depends on what you’re having done. 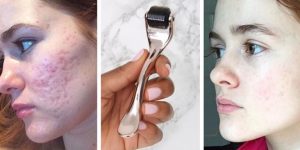 Chemical peel and Acid, such as glycolic acid, lactic acid or trichloracetic acid, is applied to the skin and exfoliates the top layer, causing dead skin cells to peel off.

At stronger concentrations, new, tighter skin forms as collagen production is stimulated in response to the wounding.

It can help reduce fine lines, small scars, discolouration, and sun-damaged skin. The stronger the peel, the more dramatic and longer-lasting the results.

Stronger peels (concentrations of more than 30%) are better left to medical professionals rather than beauticians.

Milder acids may result in some redness and peeling in the first week, and there may be some crusting or scabbing.

A stronger peel’s benefits can last for two years, Although it depends on the strength of acid used (which determines how deep the peel is).

These days a course of several milder peels, rather than one strong peel, is common. Milder peels may require top-up peels every few months.

The damage caused by the needles stimulates collagen production and has been successfully used for treating scars, especially acne scarring, fine lines and wrinkles.

It may sometimes be combined with radio frequency energy to create a greater effect. As a rule, the longer the needle, the greater the damage and the greater the effect.

However results may not be as good as those achieved by Dermatologist in Delhi, and you could do harm with poor technique, damaged needles or needles that are too long, or poor hygiene.

You can also have it done by a skin specialist in Delhi, but make sure they’re experienced and have good hygiene practices unclean rollers can spread infection. Dermatologists and cosmetic physicians offer micro needling with or without radiofrequency.

Not to be confused with dermabrasion, microdermabrasion can be done at a salon or spa, and uses fine crystals to sand the face and remove dead skin cells, to clear the skin.

It may help reduce the appearance of fine lines and wrinkles, and improve skin texture, but do not expect a major anti-ageing effect. There will probably be some redness and swelling for a few hours.

Many non-surgical skin-tightening procedures in Delhi work using heat to create controlled injury in the epidermal and dermal layers of the skin, inducing the body to respond by producing more collagen in the treated area.

The increased collagen plumps and thickens the skin, reducing the appearance of fine lines, acne scarring and stretch marks.

Some lasers act on the surface as well as deeper and have a better track record. It is the wavelength of the laser which determines how deeply it penetrates the skin.

Lasers are used for moderate lines and wrinkles and improve skin tone, texture, and tightness, though they don’t work on very deep lines.

There are many different laser treatments available, and they’re usually classified according to injury pattern, the depth at which they act and whether they destroy or simply heat tissue.

Non-ablative laser: has the mildest effect, followed by fractional ablative (e.g. Fraxel Re: pair, Pearl Fractional), and continuous ablative is the most effective.

Doctors advise against laser therapy for people affected by an active herpes infection, people who have recently used systemic isotretinoin or people with darker skin. 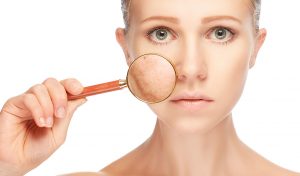 It is best for improving skin tone and texture, as well as discolouration, and may not have much effect on wrinkles.

A series of three to six treatments are usually recommended with maintenance treatments a few times a year. The improvement is gradual, and it may take a few rounds to notice the difference.

The different forms of energy used by these devices penetrate below the surface of the skin, inducing heat which causes collagen to contract and new collagen to form.

At its best, this treatment tightens skin. Targeted at people in their 40s and 50s with mild skin looseness and wrinkling.

It’s promoted as the ideal compromise for taking a few years off your face without the expense and downtime of surgery.

Even in the best outcomes, this type of treatment doesn’t lift the muscle, as a surgical facelift would; it doesn’t correct sun damage, and it does not reduce hollows caused by age-related fat loss.

For these reasons, it may be used in combination with other treatments such as dermal fillers and laser resurfacing or a chemical peel.

The process is uncomfortable and you may need topical anaesthetic. There may be some redness afterwards.

Which can be disguised by make-up, but it’s rare that you will experience swelling, bruising or pain.

There may be an immediate skin-tightening effect as collagen fibres contract, but the full results take a few months to kick in, showing a gradual improvement as collagen production increases.

There are several handheld LED-based devices designed for in-home use. Dermatologist in Delhi, says that they could have some effect, though it won’t be as good as professionally available services.

It can be quite a time consuming, especially because you have to repeat the treatment regularly (daily in many cases) to get any benefit.