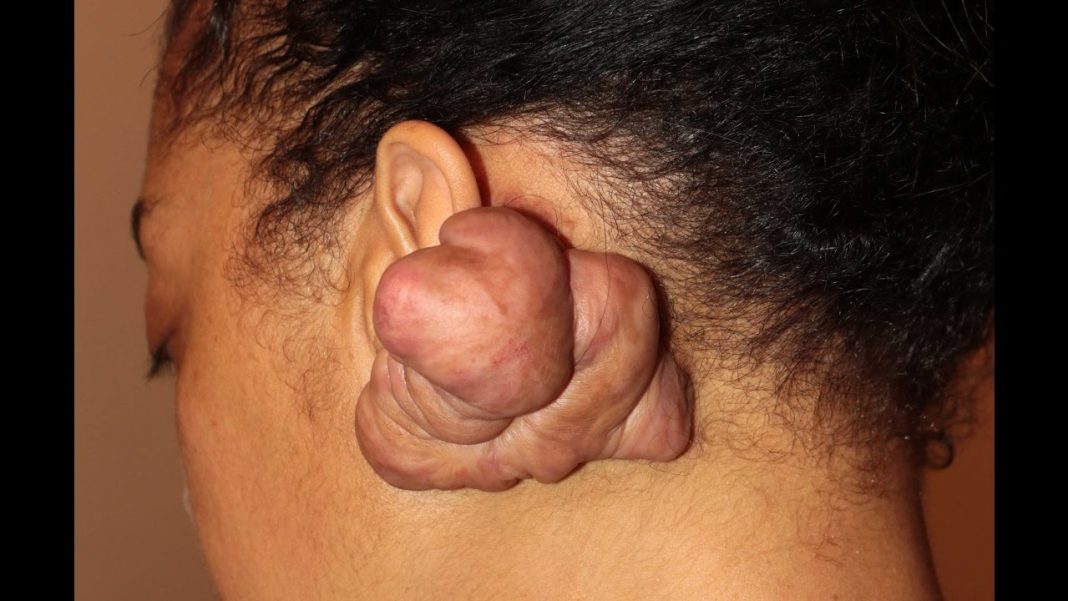 Keloid treatment In Delhi is the best way to remove these scars. When skin is injured, fibrous tissue called scar tissue forms over the wound to repair and protect the injury.

Keloids can be much larger than the original wound. They are most commonly found on the chest, shoulders, earlobes, and cheeks. However, they can affect any part of the body.

Although they aren’t harmful to your health, they may create cosmetic concerns. 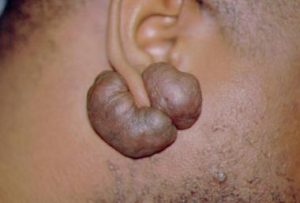 Occur from the overgrowth of scar tissue. Symptoms occur at a site of previous skin injury.

The symptoms of a keloid can include:

Keloid scars tend to be larger than the original wound itself. They may take weeks or months to develop fully.

While the scars may be itchy, they are usually not harmful to your health. You may experience discomfort, tenderness, or possible irritation from your clothing or other forms of friction.

In rare instances, you may experience keloid scarring on large areas of your body. When this occurs, the hardened, tight scar tissue may restrict your movements.

These scars are often more of a cosmetic concern than a healthy one. You may feel self-conscious if the keloid is very large or in a highly visible location, such as an earlobe or on the face.

Sun exposure or tanning may discolor the scar tissue, making it slightly darker than your surrounding skin.

This can make the keloid stand out more. Keep the scar covered when you’re in the sun to prevent discoloration.

Most types of skin injury can contribute to keloid scarring. These include:

According to the Best Dermatologist In Delhi, an estimated 10 percent of people experience keloid scarring.

Men and women are equally likely to have these scars. People with darkly pigmented skin, such as African-Americans, are more prone to keloids.

Other risk factors associated, include:

They tend to have a genetic component, which means you’re more likely to have keloids if one or both of your parents have them.

If you have known risk factors for developing scars, you may want to avoid getting body piercings, unnecessary surgeries, and tattoos.

The occurrence of keloids and psoriasis together is very rare. 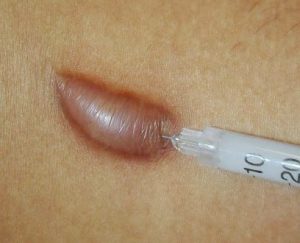 When to seek medical attention:

They typically don’t require much medical attention, but you may want to contact your doctor in Delhi if growth continues if you develop additional symptoms, or if you want to have the keloid surgically removed.

They are benign, but uncontrolled growth may be a sign of skin cancer, So you have to beware.

After diagnosing scarring by visual exam, your doctor may want to perform a biopsy to rule out other conditions.

This involves taking a small sample of tissue from the scarred area and analyzing it for cancerous cells.

Looking for doctors with the most experience treating keloids? Get the best doctor in Delhi at ‘Adorable clinic’.

The decision to treat a keloid can be a tricky one. The scarring is the result of the body’s attempt to repair itself.

After removing it the scar tissue may grow back again, and sometimes it grows back larger than before.

Examples of keloid treatments include:

Initially, your doctor will probably recommend less-invasive treatments, such as silicone pads, pressure dressings, or injections, especially if the keloid scar is a fairly new one.

These treatments require the frequent and careful application to be effective. However, keloids tend to shrink and become flatter over time, even without treatment.

In the instance of very large keloids or an older keloid scar, surgical removal may be indicated for the best results.

Your doctor may recommend steroid injections after surgery to lower the risk of the keloid returning.

Dermatitis is usually diagnosed based on clinical features alone, without the biopsy.
The pathologist should exclude vesiculobullous lesions caused by dermatophytes, which may be clinically indistinguishable from dyshidrotic Dermatitis.

Our phototherapy treatment for vitiligo in Delhi is considered to be the best treatment for anyone who is suffering from vitiligo. The Vitiligo Treatment in Delhi through the excimer laser 308 nm.