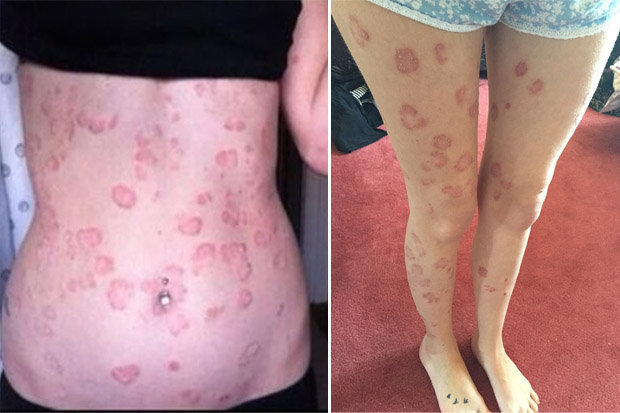 Laser psoriasis treatment in Delhi is the best clinic, If you are living with psoriasis, you know how uncomfortable and embarrassing the red, itchy, scaly skin can be.

Treatment options for psoriasis include steroid cream or other medicated creams, oral medications, and light or laser therapy.

All of these treatments work well, but medications can have side effects and laser therapy requires a regimen of three sessions a week for two to three months followed by maintenance therapy.

Today, there is another option for treating psoriasis, which is the best is excimer lasers, which deliver ultraviolet light to localized areas of the skin.

This treatment uses intense, focused doses of laser light to help control areas of mild to moderate psoriasis without harming healthy skin around them.

Targeted laser therapy is similar in effectiveness to traditional laser therapy, but it works in fewer sessions with stronger doses of light that can reach deeper into the affected skin.

The handheld laser wands are also good for reaching psoriasis in hard-to-treat areas, such as the elbows, knees, palms of the hands, soles of the feet, and the scalp. 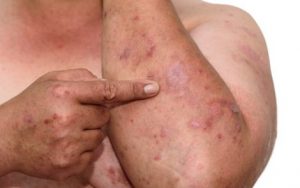 How do laser treatments for psoriasis work? Can they really clear up your skin? Here is what the research shows about this new treatment for psoriasis in Delhi.

Excimer laser treatments for psoriasis are performed in the dermatologist’s office. Each session takes only a few minutes, that is why it is a quick process.

During the treatment, the doctor aims the laser directly at patches of psoriasis. You might feel some warmth at the site or a snapping sensation against the skin.

Because the laser light never touches the surrounding skin, it reduces the risk of UV radiation exposure.

Excimer lasers are used to treat mild-to-moderate psoriasis with excimer laser therapy, patients usually have 2 sessions a week for 4 to 10 sessions to get the best results.

Your doctor will determine your dose of laser light based on the thickness of your psoriasis plaques and your skin color, A lower dose is used on the lighter skin.

During this procedure, you will be given dark goggles to protect your eyes.

Laser treatments in Delhi work well for people with mild-to-moderate psoriasis. But because the light is concentrated, it’s not effective for people with psoriasis on large areas of the body.

Because laser treatment is still a relatively new therapy for psoriasis, research is still underway to confirm its effectiveness.

Some studies find that most people who are treated with lasers see real improvements in their skin that can last anywhere from several months to a year.

Results are usually seen within 8 to 10 sessions.

What You Should Know Before Starting Laser psoriasis treatment:

Laser psoriasis treatment for the disease can produce dramatic results in some people but this therapy is not for everyone.

To make sure you are a good candidate, have a complete health history and exam done before starting the treatment. 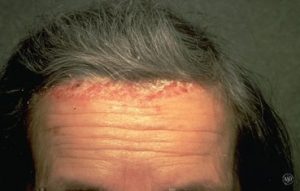 Avoid laser psoriasis treatments if you have:

Are There Any Risks to Laser Psoriasis Treatments:

Laser psoriasis therapy is generally safe, but some people have reported side effects after treatment, that includes:

One review of studies says that response rates for PDL are between 57 and 82 percent when used on lesions. Remission rates were found to last as long as 15 months.

For some people, PDL may be effective with fewer treatments and with fewer side effects, that is not life-threatening.

These Hair Loss Treatments in Delhi can be used together as part of a comprehensive hair regrowth strategy. This is a therapy that involves exposing the scalp to infrared or near-infrared light to encourage hair growth.

Getting Rid Of melasma is very important as due to melasma face looks uneven tone, if we talk about Melasma Treatment in Delhi then usually laser treatment and Chemical Peeling are effective methods.